Are Angels For Real? 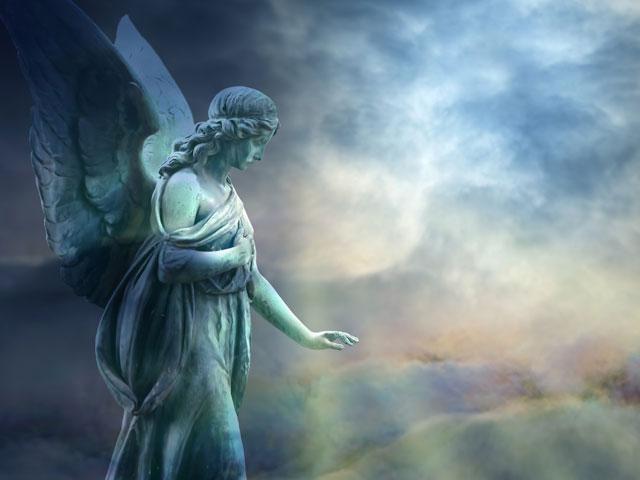 There has been a long-standing debate about the credibility of angels. Are they for real or just a product of our imagination and spirituality? What’s the real deal?

We think angels as messengers from God, they are the bringers of whether it is good or bad news. Angels are only not reflected in Christian and Jewish faith. It is also depicted in Islam and even in Mormon. traces of angel belief can be traced as early as the Assyrian and Mesopotamian civilization.

Traces of angel belief were also identified in ancient Greece and in Persia. Angels would have different names, for Vikings they were the valkyries, Hindus call them apsaras and in Africa they were called orisha.

While in Christian religion, angels are depicted to be spirits who are on earth to protect humans from danger and temptations. As protectors, angels were often referred to as guardian angels. Every person is said to have their own guardian angel. This Christian belief started since fifth century.

Angels had served inspiration for different artists, they have long been subject of different art forms. They were often depicted with joy, beauty, and peace. Their intentions to being with humans is said to redeem, uplift faith and trust. There are a lot people testifying to angels helping out in dealing with pain and guilt.

Angels are often visualized to be people with bird wings. People would often testify that a sweet smell of flowers would accompany them along with the sweet sounds of bells, chimes and trumpets. People who have testified to angelic presence would see light around the figure and would feel intense good emotions like love, warmness, peacefulness and sense of being.
“
Angels, as they appeared in most art forms, would be cute, chubby babies with wings or the spirits of dead relatives and friends. But in the Bible, angels are depicted as adults with wings. Angles do not appear completely like this, according to some testimonials, because of the brightness that surrounds the angles, you would also see the glimpse of the face, arms, or legs. Actually in the Bible, the angels in Jesus tomb were described as two men. During the annunciation of Mary, the angels were also human beings without wings. There are a few exceptions, saying angels to be winged creatures.

Are all angels good?

Not all of angels are good, there are fallen angels which people believed to be demons. This thought would come from the Hebrew text where it is mentioned that there were angels cast of from heaven and about one-third of the angels went down to Earth.

For some angels are referred to be products and conjured by the imagination. Some would believe that we turn into these supernatural beings to explain the things that are difficult to explain and understand. Nowadays, angels are describe to be ordinary people who make extraordinary acts and giving out random kindness to people. There are a lot of people testifying to mysterious strangers helping people in time of need, offers kind words but then after changing the course of other people’s lives, they would disappears suddenly.

This long ongoing debate about the existence of angels is not going to be resolved anytime soon. The world and our life is just wonderful and mysterious the possibilities are endless. But everybody seems to agree on one point though, we need more angels, whether there are divine or among us humans.