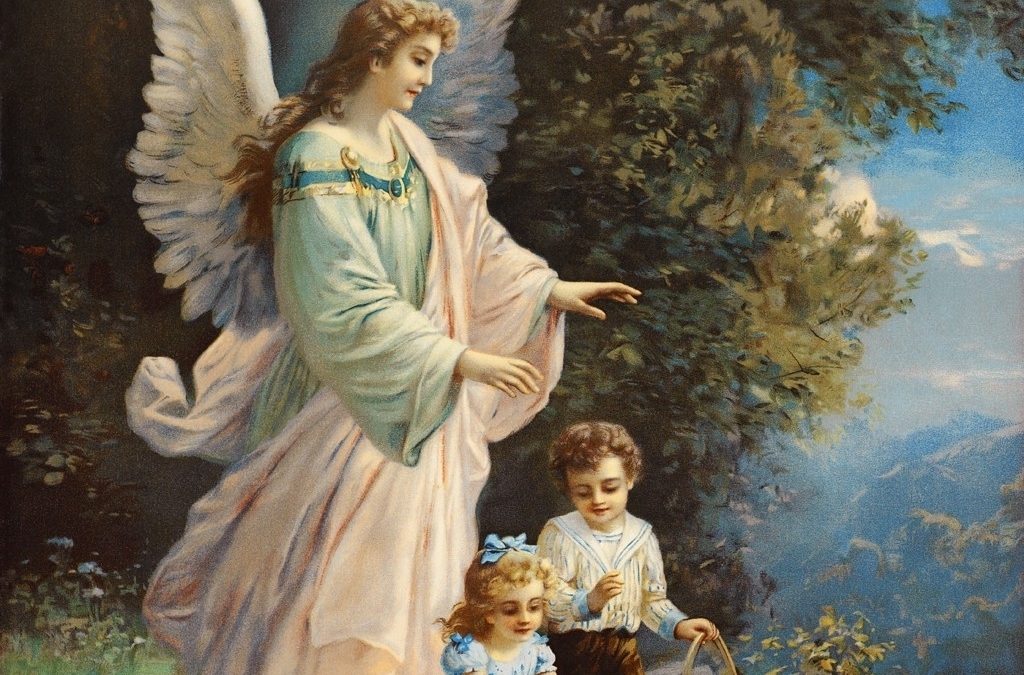 Angels are a popular image in modern culture. A lot of this popularity comes from popular culture: images of kindly messengers running around helping the underprivileged and giving those who’ve been through dark times a chance at redemption. This image isn’t exactly a new one. The Bible has had quite a few angel tales in it. Everyone knows the story of Mother Mary and there’s an entire book, Tobias to be specific, in the Old Testament where an angel pretty much sets up a guy for marriage.

But still all those Bible stories are kind of sparse compared to the whole field of literature and study that has sprung up around them. After all, the idea of angels has been around since the Old Testament and quite a few scholars, starting from Jewish tradition in the Biblical times, have taken up the opportunity to study this field of theology, calling it angelology. It might all seem hokey, but they’re all pretty passionate about this stuff and it shows in the large amounts of stuff they have managed to come up with from the ancient times onwards. There are actually some pretty active angelologists around.

Of course, since angels are kind of hard to find on the ground, much of their ideas of angels come from the Bible and more fanciful sources like the Apocrypha, technically non-official books of the bible, along with more mystical sources like the Kabbala. All of those sources are mixed in with personal theories, assumptions and a few choice bits of folklore. It all seems a bit of a mish-mash of ideas, but like fine wine, the development of angelic theory has pretty much settled down through the ages to a definitive set of beliefs.

Medieval Christian theologians pretty much set down the definitive angelic hierarchy. Since they were pretty much enamored by the number three, the holy number of the trinity, these theologians divided the angels into three spheres, basing most of their beliefs from New Testament books like Ephesians and Colossians. Each sphere was then divided into another three sets. The first sphere is composed of the angels seen in the Old Testament: the Seraphim, Cherubim and the Thrones.

These angels worked to guard God’s divine throne. The next sphere were governors of the heaven, making sure everything ran smoothly. They are divided into the Dominions, the Virtues, and the Powers. Finally, the last sphere dealt the most with humans, delivering messages to them and guarding them against demons: the Principalities, Archangels, and just plain Angels.

General divisions like these helped systematize the theology behind angels. It was all very serious business back then. Both the Fourth Lateran Council and the First Vatican Council each had definite things to say about angels based on the research of angelologists. Even then, study did not stop of course.Shifting on individual angels, especially the named ones in the Bible were another part of angelology.

The popular belief in seven Archangels is pretty much one of the results of these studies. The archangels, according to angelologists, were charged with the protection of nationes. Also, each had a specific name that could be used to invoke their protection: Michael, Gabriel, Raphael, Uriel, Raguel, Zerachiel and Remiel. Occult imagery has co-opted some of these ideas and usually use them in magical rituals of protection.

As you can see, the study of angels can be pretty complicated. A lot of work has been put into it through the years and it’s become part of modern mythology. Angels aren’t just winged fellows with harps and all of this is proves that.