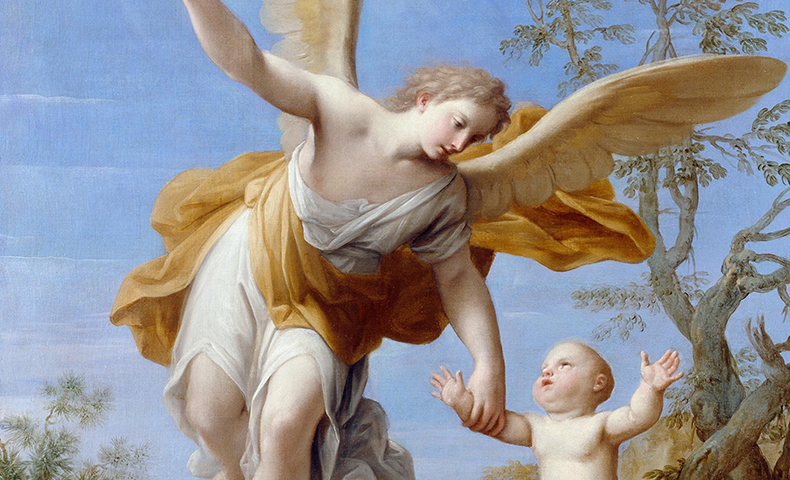 Many people may not be aware but there are several truly amazing facts about angels, most especially since it literally bears reference in the Bible no less than 300 times- all the way from Genesis to Revelation.

Other religious manuscripts and literature bear similar and fascinating facts about the existence of angels and how it continues to captivate and awe mankind.

Here are some amazing facts that are seen in the Bible.
Angels also care for soldiers and members of the military. This is evidenced in scripture where it was identified that the very first Gentile convert was a military officer.

In the Bible, the angel is portrayed at the beginning as a carrier of messages from God, while in the closing passages of Revelation the angel is the bearer of the message from Jesus Christ.

Acts chapter 10 verses 3 and 4 states that “About the ninth hour of the day he clearly saw in a vision an angel of God who had just come in to him, and said to him, ‘Cornelius!’ and fixing his gaze upon him and being much alarmed, he said, ‘What is it, Lord?’ And he said to him, ‘Your prayers and alms have ascended as a memorial before God “

In the same book if Acts, the scriptures vividly describe that no prison or jail cell can detain an angel, many instances of which angels have appeared to many Christian followers like Peter and Paul, among others, who were freed by angels from confinement in prison.

Angels are tasked to keep watch and safeguard little children. Jesus Christ fondly spoke of children being under the care of angels.
The scriptures also declare that angels are subject to Jesus Christ as the Supreme Commander, thus, angles cannot perform the works of the Holy Spirit nor can they grant forgiveness of man’s sins, as stated in I Peter chapter 3 verses 21 and 22.

A great multitude of angels descended on Mt. Sinai, the place where the prophet Moses received the tablet bearing the laws god wanted to bring to His people the Israelites, which had reference to the scriptures where the psalmist declared “Why do you look with envy, O mountains with many peaks, at the mountain which God has desired for His abode? Surely, the Lord will dwell there forever. The chariots of God are myriads, thousands upon thousands; the Lord is among them as at Sinai, in holiness” (Psalm 68:16,17)

Angels also live in constant communion with God, who continually praise and worship Him. “And Zacharias said to the angel, ‘How shall I know this for certain? For I am an old man, and my wife is advanced in years,’ And the angel answered and said to him, ‘I am Gabriel, who stands in the presence of God: and I have been sent to speak to you, and to bring to you this good news.” (Luke 1:18,19)

Heaven remains to be the center of activity for angels and there exists the busiest traffic of angels from heaven to earth and back, which clearly indicates that to deny the existence of angels and of heaven is to deny the Deity of Christ.

Jesus Christ often spoke both of angels and heaven and one good example can be found in the book of John chapter 1 verses 50 and 51, “Jesus answered and said to him, ‘Because I said to you that I saw you under the fig tree, do you believe? You shall see greater things than these.’ And He said to him, ‘Truly, truly, I say to you, you shall see the heavens opened, and the angels of God ascending and descending on the Son of Man.”